REAL MEN DO COOK! Girls love guys who can cook. They love their man in the kitchen. It adds a certain flavour to the relationship for sure. This festive season, WOW caught up with two great guys to share their favourite recipes.   Alok Thapa is a senior radio presenter at HITS FM 91.2, freelance…

Girls love guys who can cook. They love their man in the kitchen.
It adds a certain flavour to the relationship for sure.
This festive season, WOW caught up with two great
guys to share their favourite recipes. 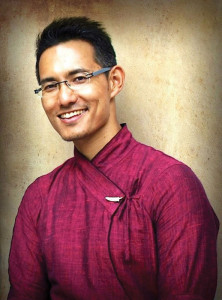 is a senior radio presenter at HITS FM 91.2, freelance writer and actor who believes in living life to the Â fullest which starts with a belly full of yummies.

What is more satisfying cooking or eating?
I love contributing to a meal. I love Â the camaraderie that comes along with Â a meal,no matter who makes it. But if Â I’m not the one cooking. I’ll at least make Â an effort to lend a hand and crack some jokes.

What kind of food do you like to cook?
I donâ€™t cook everyday but when I Â do, I get down to business. BBQ is theÂ easiest as you can prep in advance, and Â the only thing you got to do is just grill, flip, grill someÂ ore, and eat.

A plate of finger licking chicken wings is a simple, self-contained meal in itself. This dead-easy spicy BBQ recipe is a real showstopper, and donâ€™t forget to rehydrate yourself with plenty of chilled beer. The secret is in the spice blend, a flavour-bomb, that includes red chili powder, garlic powder, pepper, and if you can get some – dried orange peel; the later will add a touch of Asian exoticness. 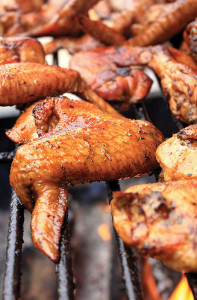 â€¢Whisk sesame oil, spice blend, soya sauce and salt in a bowl, and transfer the marinade into a large container.
â€¢ Slop the wings in the marinade. Cover with a lid and leave the container in your fridge for at least two hours.
â€¢ Set the grill on high heat. Let the grill warm up for at least 10 minutes.
â€¢ Throw on the wings. Grill for about 10 minutes, flipping every minute while brushing on extra marinade. Cook the wings until dark and the juices run clear when the chicken is pierced with a skewer.

TIP: If youâ€™re looking to serve tasty, tender wings, marinate overnight and bring them to room temperature before grilling.

ENJOY! And remember to save some for everyone else! 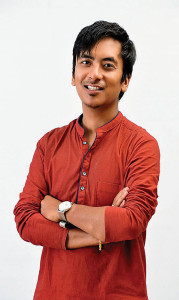 Avash Karmacharya is an independent photographer and a poet,
has a career in communications, and a knack for making almost
anything mundane exciting just by adding sugar and spice.

What is more satisfying cooking or eating?

This is a very tough question to answer for you need to eat to understand the taste and to cook better. Having said that, I would still prefer cooking over eating for itâ€™s such a gratifying feeling to see people enjoy the food you serve them.

What kind of food do you like to cook?

I often enjoy becoming experimental with my cooking. Meaning, if I am cooking a continental cuisine, I want to try blend in some Asian spices to see how the fusion goes. I do cook the day-to-day Nepali meal as well. Other than that, I love indulging myself in Continental, Mughlai and Korean cuisines.

Considering that I love to experiment with various cuisines from diverse cultures, it is tough to pick one dish to claim it as my favourite. While I absolutely love Mughal delicacies â€“ their juicy kebabs, rumali roti and rich curries, I love Thai and Korean cuisine too. 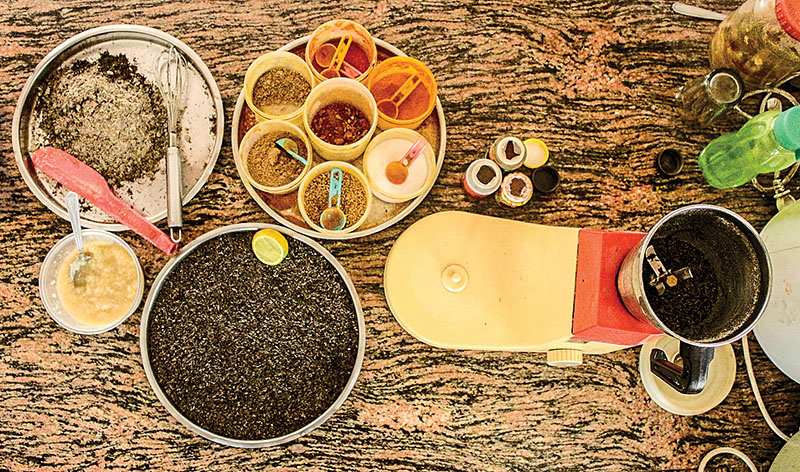